This exclusive tour is a journey through the history of Granada and its transformation from Islam to Christianity. We’ll discover the legendary and spectacular nature of this city with a walk through its essential spots that no local or visitor can afford to miss out on.

In the historic centre, where the Cathedral was built, we’ll see the façades of the Cathedral and Royal Chapel, the Merchant’s Exchange and the Royal Chancery. In contrast, the visit will also take us to the Madraza, the University of Granada during its Islamic period, whose delicate interior decoration has been preserved and is in excellent condition.

To give you an idea of what Muslim Granada before the Conquest was like, we’ll take you to the lower parts of the Albayzin –declared a World Heritage Site since 1994- and the Carrera del Darro.

Between them runs the Gran Vía, which highlights the changes that took place in the 19th-century Modernist period.

This tour around the essential Granada covers the main events in our history. It’s essential not only to gain an understanding of Granada, but also to discover its urban layout and hydraulic systems, the Carmenes and other traditional houses in Granada, the legends, the river Darro and its natural surroundings.

A walking tour of Granada in a reduced group that just can’t be missed. 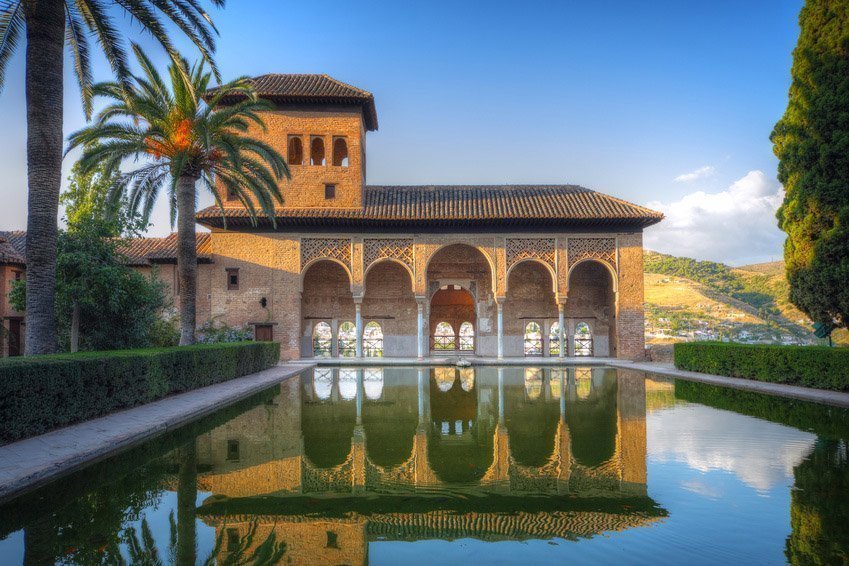