Isabella the Catholic is part of Granada’s DNA, whose obsession following the conquest of the city of the Alhambra was to transform it into an important modern city; proof of which can be seen throughout the city.

Queen Isabella the Catholic is one of the most important figures in world history, both for her role in the unification of the Iberian kingdoms, the conquest of Granada and for her support in the expeditions of Christopher Columbus which would lead to the discovery of the American continent.

Isabella was a queen with a great personality which marked the destiny of Granada, a city that also left its mark on the monarch herself.

We will explore the places where the queen left her personal mark. The first town hall in the city, created by Isabella herself, the importance of the Great Captain Gonzalo Fernández de Córdoba, architect of the conquest, or the unshakable faith of the queen who encouraged her to Christianise the population of Granada are just some of the curiosities you can learn about on this tour.

You’ll explore places such as the Madraza, the Cuarto Real, the Capitanía General, the convent of the Comendadoras de Santiago or Santo Domingo.

Isabella the Catholic left her mark on all the places along this route, but Granada also left its mark on her. Not in vain, despite her death in Medina del Campo, she decided to be buried in Granada and her remains would rest forever in the city she longed for so much.

Private visit to Isabella the Catholic’s Places in Granada 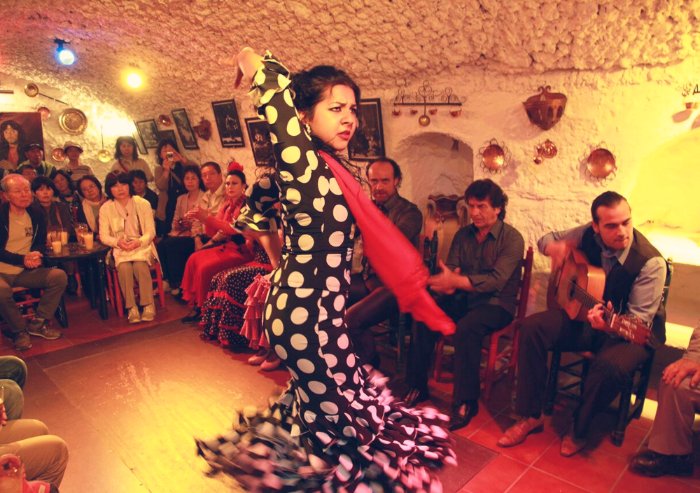 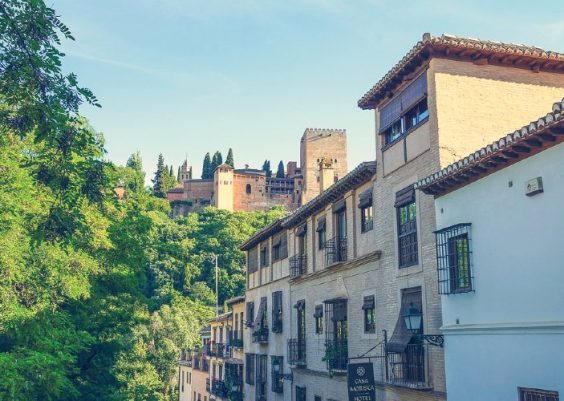